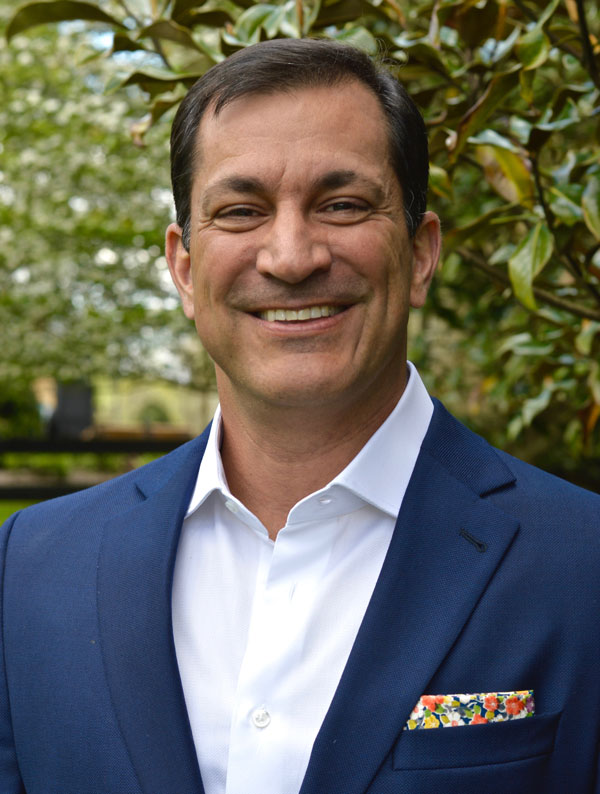 Dr. Anir Dhir was born in Detroit to immigrant parents from Germany and India. After graduating with a B.S. in Biomedical & Electrical Engineering with honors from the University of Texas at Austin, he attended Baylor College of Medicine, where he was inducted into Alpha Omega Alpha - the medical honor society. He completed his Dermatology residency at Emory University in Atlanta and then pursued a fellowship in Mohs surgery and facial reconstruction in Birmingham, Alabama with world-renowned Gary Monheit, MD – Past President of the American College of Mohs Surgery, American Society for Dermatologic Surgery, and American Academy of Cosmetic Surgery.

From 1999 to 2015, Dr. Dhir was a partner with Dermatology Associates of Kentucky in Lexington. He was the busiest Mohs surgeon in Kentucky, and performed over 29,000 Mohs surgeries with a cure rate of over 99.5% and an infection rate of 0.2%. He served as the Medical Director of the only Medicare- and AAAHC-accredited ambulatory surgery center (ASC) ever built in Kentucky dedicated to dermatologic surgery. In 2003, Dr. Dhir was first elected to Best Doctors in America by his colleagues. He has authored several publications and served as faculty at numerous national scientific meetings. He has been interviewed as a dermatologic expert on ABC, CBS, NBC, PBS and in publications such as Newsweek. Dr. Dhir was first board-certified by the American Board of Dermatology in 1998 and has been a Fellow in the American College of Mohs Surgery since 1999.

After raising their children, Dr. Dhir’s love of the Southwest and recognition of Tucson’s skin cancer epidemic led him and Nathalie to relocate to Tucson in 2017. Dr. Dhir practiced with HealthySkin Dermatology for 3 years before opening Arizona Mohs Surgery in 2020. In Tucson, he and his team have performed over 8,000 Mohs surgeries.  His goal is to use his significant Mohs surgical and ASC management experience to deliver compassionate, ASC-level surgical care in the less expensive office setting. 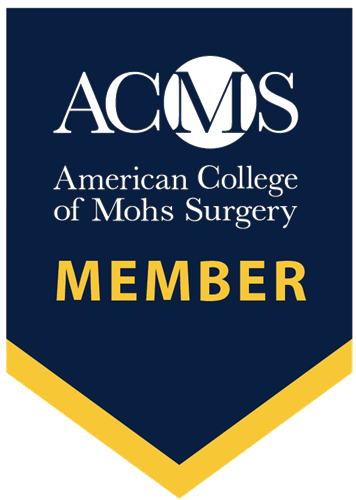 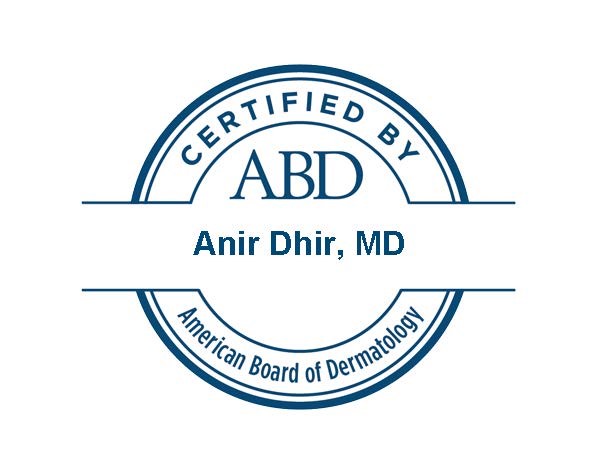 See What Our Clients Are Saying

Thank you for your kindness. I wish I could put into words what your thoughtfulness means to us. I am so amazed at the things you have done for my husband and myself that you didn't have to do. It is very greatly appreciated.

I feel that my surgery experience was much more pleasant than I had expected because of your expertise along with your gentle, caring nature. You can't know how much that unexpected phone call meant to me.  Comments from family and friends have been that they cannot believe that it has been only a week since the surgery when they saw my forehead. I think they consider you a magician, too!! I hope I never need this type of surgery again but will not be concerned. Thank you.

We just wanted to say thank you - not only for your professionalism and expert care - but for your compassion. I've never been blessed with a more competent physician and as you know, we've seen our share. There will be a special place in heaven for you but just know for now that there are people that owe your their life - but you already have our hearts! Bless you Doc! We love you!

Everyone was very nice to me. I would recommend the Surgery Center to anyone.

Just a quick note to express my sincere gratitude to you and the rest of your staff for the attention I was shown during my last surgical visit. It is not in my genetic makeup to make a practice of writing these types of letters, but the compassion, enthusiasm, reassurance, and medical expertise shown by you and your staff more than warrant it.

You are all so kind &amp; caring!  Thank you, Thank you!

Thank you for the opportunity to work here and all that I have learned. Thank you for always standing up for what is right and for always defending the employees. I appreciate that very much! I wish you all the best!

I just wanted to thank you for taking such good care of my mother through two separate procedures. You have a kind and calming manner that is very rare today in the medical field, especially with the elderly, the ones that need it the most. And it is very much appreciated. Thank you again. May God bless you and your family.

Dr. Dhir and staff were great. We appreciate everyone for their help and kindness we were shown.